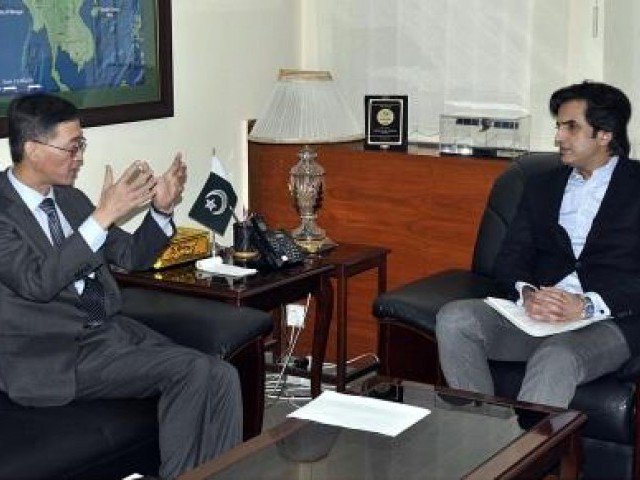 Planning, Development and Reform Minister Makhdum Khusro Bakhtyar on Wednesday said consensus among stakeholders had been developed on the Gwadar City master plan, which would be finalised at the earliest.

Talking to Chinese Ambassador Yao Jing, who called on him, the minister stressed the need for expediting progress on projects in Gwadar such as new international airport, hospital, vocational institutes and a power plant.