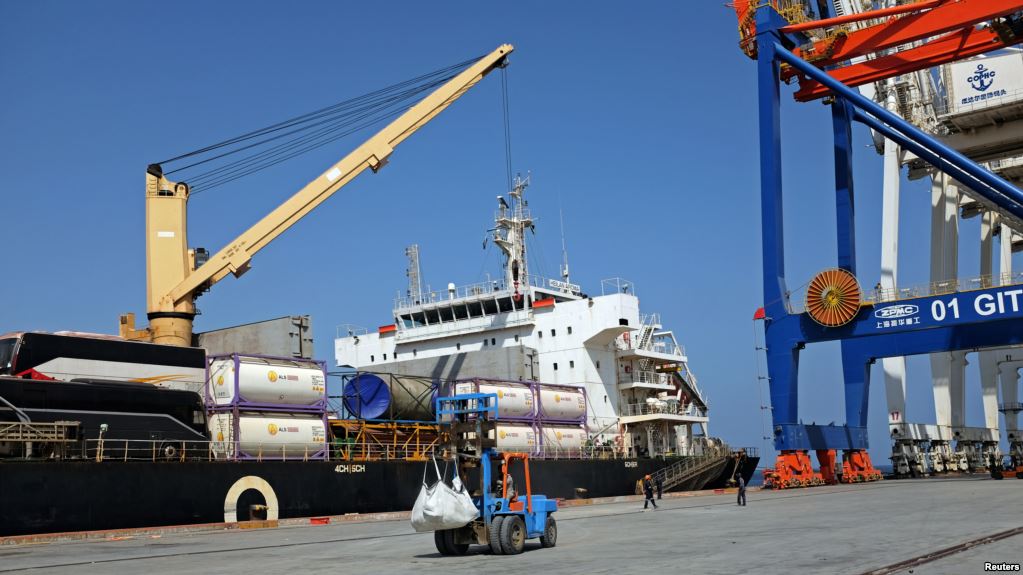 “Not at all,” said Lijian Zhao, the deputy chief of the Chinese embassy in Islamabad, when asked by VOA whether his country was upset with possible Saudi financing in CPEC projects.

In a detailed interview, the senior Chinese diplomat asserted that Beijing itself has been encouraging Islamabad to engage in investments in CPEC from other countries.

CPEC is estimated to bring $62 billion in Chinese investments to Pakistan over the next 15 years for building transportation networks, special economic zones and power plants to help Islamabad improve its manufacturing capacity and overcome energy shortages.

China has already invested more than $19 billion in 22 “early harvest” projects in Pakistan since the two countries launched the massive infrastructure development project four years ago.

The Chinese investment has helped Pakistan upgrade and construct new highways and power plants that have effectively addressed electricity shortages in Pakistan. It has also created more than 70,000 jobs for locals.

“If any other party would like to contribute positive factors to promote the interconnectivity and prosperity of the region on the basis of consultation, I think this is a positive factor,” Chinese Foreign Ministry spokesman Lu Kang told reporters Monday. He was responding to Pakistan’s invitation to the Saudis to invest in the bilateral development project.

The centerpiece of the project is Pakistan’s Chinese-built and operated deep-water Gwadar port on the Arabian Sea, which is regarded as the gateway to CPEC.