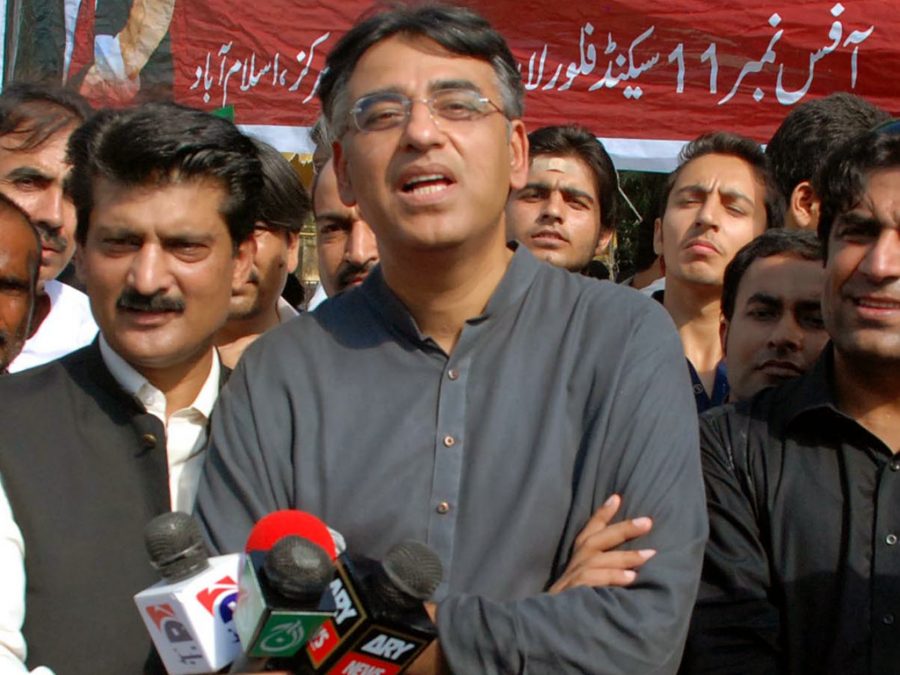 ISLAMABAD: Finance Minister Asad Umar on Thursday said that Pakistan and China have agreed on a financial agreement and added that soon the two countries would ink the deal.

Addressing a press conference, Asad Umar said that he had presented the economic reforms bill to boost the economy and investment in the country. He termed the bill turning point of the country’s weakening economy.

Earlier, Finance Minister Asad Umar on Wednesday, had presented the Pakistan Tehreek Insaf (PTI) government’s third finance bill which is also the second supplementary budget by this government in the National Assembly.

Speaking in the National Assembly, Asad Umar had said that it was not a budget, but a package for economic reforms. “The government wants a resolution to economic woes of the country”, he said, adding that the government didn’t want next governments to complain about previous government’s [economic] wrongdoings.