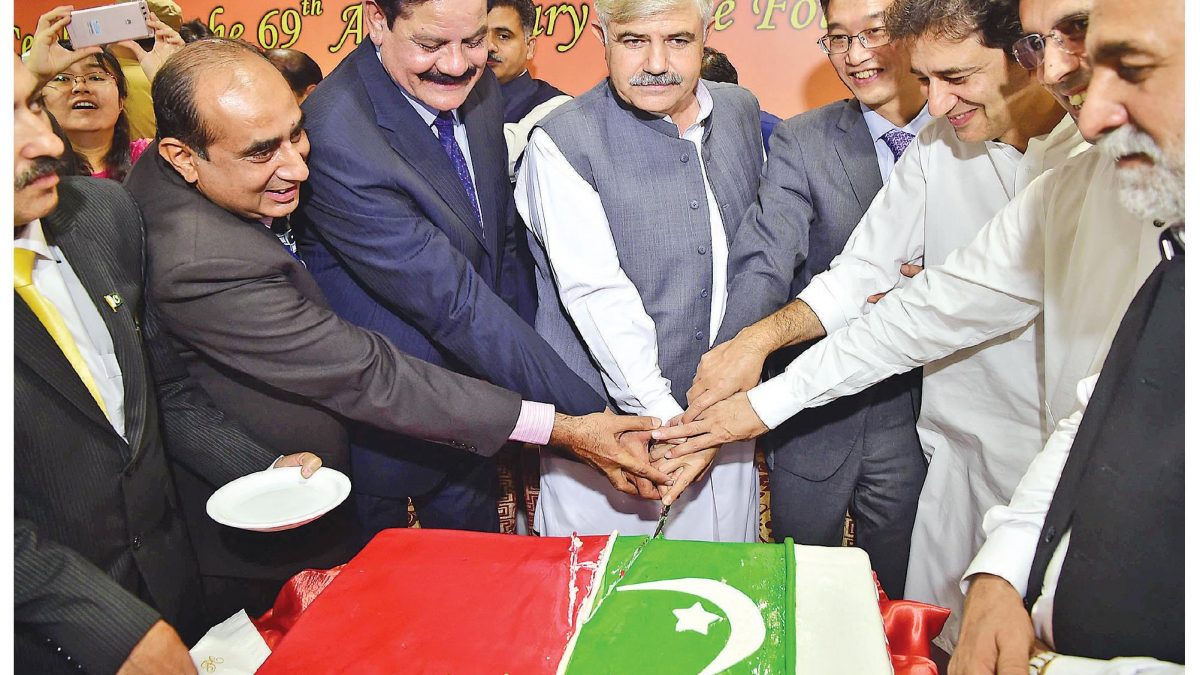 Talking to Chinese ambassador Yao Jing here at Speaker House, he said both the neighboring counties were enjoying historical and cordial relation and always had extended cooperation to each other.

He said that CPEC would change destiny of the nation and would help cementing existing cordial relations between the two countries. He said that peace had been restored in KP and foreign investors were being welcomed here.

Speaker said that government would give protection and needed cooperation for investment in the province. Talking about merged areas, he said the government was serious and committed about development of these tribal areas, adding, it was an appropriate moment that both China and Pakistan should jointly introduce trade programs in the regions.

Mushtaq Ghani said that KP was endowed with numerous natural resources and there was a need to chalk out a comprehensive strategy to attract for inviting investment and exploit these resources for the benefit of people. He also presented souvenirs to the Chinese envoy.