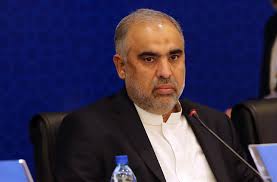 Speaker National Assembly Asad Qaiser says China Pakistan Economic Corridor is a game changer for the country whose fruits will be visible in all four provinces soon.

He was talking to members national and provincial assemblies as well as representatives of district government from Peshawar  on Sunday.

The Speaker said a number of development projects are being completed under China Pakistan Economic Corridor (CPEC).

He said Rashakai Free Zone will create a number of job opportunities for the people of the province.

Asad Qaiser urged the public representatives to play an active role in resolving the issues faced by the people.