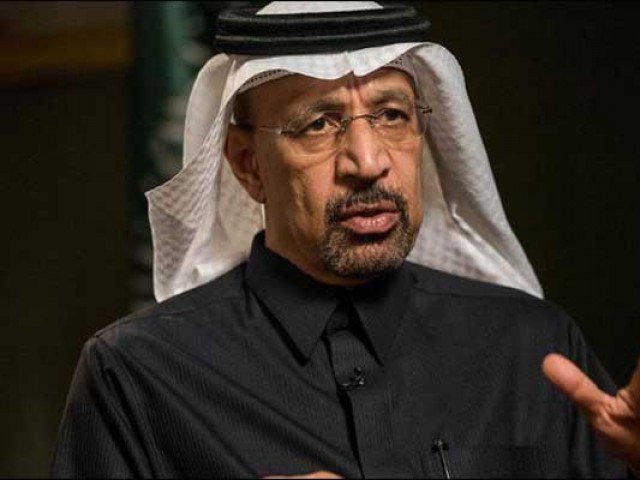 Speaking on the occasion, Ghulam Sarwar Khan said that, “Pakistan and Saudi Arabia have a distinctive relationship,” adding that the state-of-the-art oil refinery is the biggest investment project of Saudi Arabia in Pakistan.

Sarwar added that during the upcoming visit of the Saudi crown prince to Pakistan in February, a Memorandum of Understanding (MOU) regarding the oil refinery will also be signed.

Pakistan and Saudi Arabia are likely to ink today an agreement to install the Saudi Aramco Oil Refinery at the oil city located in Balochistan’s Gwadar district.

Saudi and Pakistani authorities will also sign a memorandum of understanding (MoU) to set up $10 billion oil refinery at the deep seaport which is also the terminal point of the multi-billion dollar China-Pakistan Economic Corridor (CPEC) project.

The previous Pakistan Muslim League-Nawaz (PML-N) government had allowed the Frontier Works Organization (FWO) to build an oil pipeline from Gwadar to China at an estimated cost of US$10 billion.

Officials believe that Pakistan is going to become a hub of oil trade after setting up these two refineries, which would not only meet Pakistan’s requirement but would also export petroleum products to China.

Annual demand of petroleum products has been forecasted be 50 million tons in 2030 calculated at the GDP growth of 5% because of rising demand of oil due to CPEC activities.