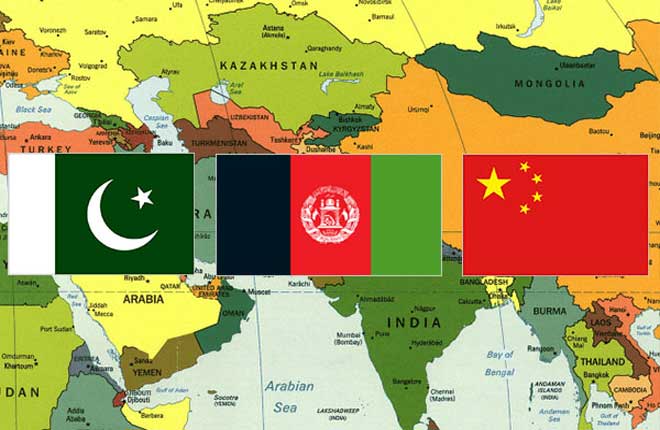 BEIJING: China and Pakistan are consistently engaged in bringing Taliban on negotiating table, seeking peace and stability in the region.

According to a report, published in the Chinese officials newspaper, the Global Times on Monday, China, Pakistan being close friend worked together for the negotiated settlement of the Afghan issue. Both are availing all possible opportunities for the early settlement of the issue, the report said quoting diplomatic sources.

China’s role as a facilitator will be acceptable to the government and the Taliban because it has always seen Afghanistan as a partner country. A stable Afghanistan is also inevitable for China’s security and economy. Unrest in Afghanistan is a threat to the entire region and China cannot afford such instability in its neighborhood. It ought to engage in Afghanistan for its own national and economic stability.

The added, “Instability in Afghanistan has a direct impact on the security of China’s western provinces, especially Xinjiang. The East Turkestan Islamic Movement (ETIM), which seeks independence for Xinjiang, is believed to be running training camps in the Wakhan Corridor and entering Xinjiang through Afghanistan’s Wakhan to radicalize Uyghurs Muslims or stage attacks in China.