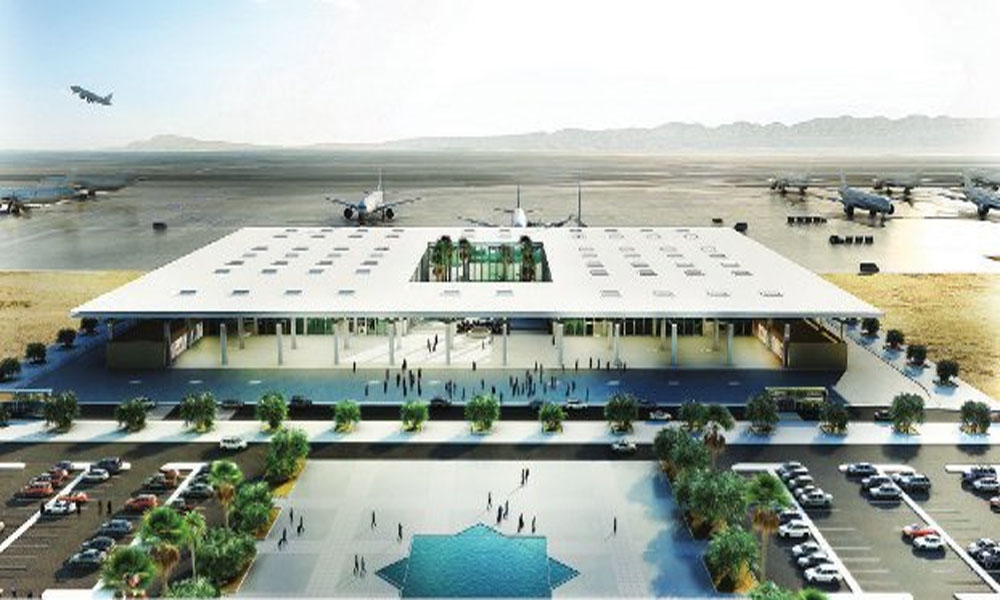 The work on the new international airport, vocational training centre and friendship hospital at Gwadar are likely to start in the first quarter of next year.

Both the Chinese and Pakistani governments were discussing the modalities to use the Chinese grant to implement these projects, according to official sources on Sunday.

All the initial work of the new airport including design and the feasibility study has already been finalised. The completion of the new airport will place Gwadar, an important component of China-Pakistan Economic Corridor (CPEC) framework, on the global aviation map.

It will be an airport of international standards capable of handling the largest of passenger planes, including the A380 Boeing Jet and is aimed at facilitating the movement of international investors and visitors.

The Civil Aviation of Authority (CAA) has earmarked 3,000 acres of land, 26km northeast of the existing airport. The new airport will be given international status and operate under the open skies policy.

In the meantime, there are plans at the existing airport to further facilitate the movement of wide-bodied aircraft. Efforts are also on to start work on technical and vocational institute early next year to meet the demand of the skilled workers for the port and the free zone.

The construction of China-Pakistan friendship hospital to ensure medical facilities to the local population will start in the next few months.

The pilot phase of the free economic zone has already been completed. In the initial stage of the project, $48 million invested by five Chinese and three Pakistani companies.

The main coverage area of the free economic zone will be 923 acres and work on it is likely to start in the next phase.

A project for provision of 200,000-gallon water to the residents of Gwadar has been started.

In February 2015, Gwadar port was handed over to the Chinese Overseas Port Holding Company to make it operational. Vessels and ships have started arriving and they are bringing cargo and equipment for the work on port and it will become fully operational in three to four years.