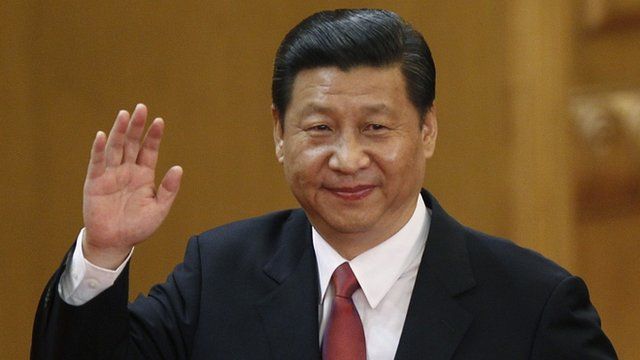 FAISALABAD:  A prominent Chinese industrial group has decided to establish a ceramics unit in Pakistan with an investment of $70 million – a decision that is likely to lessen country’s reliance on imported tiles.

“The ceramics unit is expected to become operational by March 2020,” a senior official of the Faisalabad Industrial Estate Development and Management Company (FIEDMC) told The Express Tribune. He, however, did not disclose the name of the Chinese company.

FIEDMC, located in the heart of Pakistan’s industrial hub, is rapidly transforming into an attractive destination for well-known foreign companies, which are planning to set up their units following lack of progress on the Special Economic Zones (SEZs), which are planned to be constructed under the China Pakistan Economic Corridor (CPEC). “The Chinese industrial group already enjoys its presence in 50 countries,” said FIEDMC Chief Executive Officer Aamir Saleemi. “The group plans to import machinery from China and aims to complete work by March 2020.”

The company has already acquired 100 acres of land in the industrial hub, which is connected with ports through a network of motorways being completed under the China-Pakistan Economic Corridor (CPEC).

After the inauguration of CPEC, Chinese investors have diverted their focus from other countries to Pakistan due to the preferential treatment being received in the country.

Both countries also aim to step up work on the SEZs in different regions but Pakistani authorities have been unable to develop these zones so far because of the absence of utilities and incentive packages for the relocation of industries from China.

At present, Pakistan imports ceramics from different countries, which is expected to come down after the Chinese unit starts running. Once the unit begins operations, it is predicted to contain the import bill as well.

Saleemi emphasised that it would be the first foreign ceramics factory in Pakistan, although he also did not disclose the name.

The factory will aid employment generation amid rising joblessness in the third largest city of the country. The company has also planned to set up retail shops in various cities.

A massive change in designs of homes and construction of shopping malls has sparked heavy demand for ceramics. Popular locally manufactured ceramic tiles are available in the market but many customers prefer imported tiles from China and other countries.

High-end consumers also desire to buy Italian and Spanish ceramics products. Middle-end customers prefer Chinese ceramics and rest of the customers opt to purchase local tiles. Pakistan is a lucrative market for international investors and has great demand for their products. The Chinese company is planning to produce all varieties of tiles – be it for washrooms, for kitchens and for outdoors – to cater to all segments of the market.

The writer is a staff correspondent