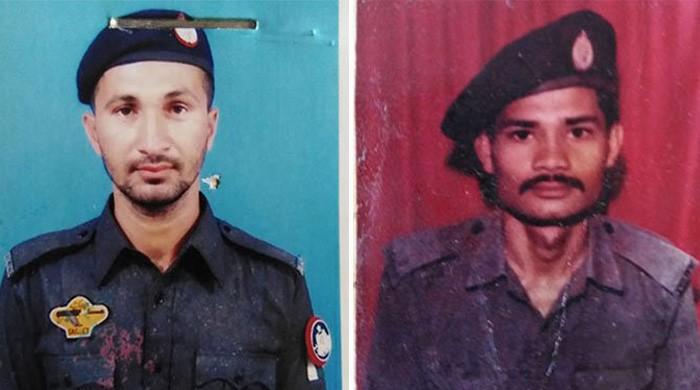 The relations between both the countries are not only between the governments level, but it is people to people friendship which has developed over the years.

The response from people of China  on terrorist attack on Chinese consulate   was some of the best  examples  of  true friendship.

While Pakistani policemen laid down their lives to save Chinese staff members at the Karachi consulate, the people of China were not oblivious to the sacrifices and the losses incurred  by their Pakistani friends.

As soon as the terrorist attack was over, the government confirmed that two policemen and a security guard lost their lives in the line of duty, while all 21 members of the Staff at the Chinese consulate were  safe and sound, people in China took to social media platforms to thank the government and security agencies of Pakistan for their swift response that saved lives of their countrymen.

Their reaction was not confined to paying homage to the martyrs only and they went on to  make appeals for donations for the Pakistani men martyred in the attack.

Lijian Zhao, a senior Chinese diplomat in Islamabad, on Saturday took to Twitter and shared the screenshots of activities on Chinese social media which he said showed appeals for donations.

He also posted the pictures of the two policemen who lost their lives.

“China & Pakistan are iron brothers. This is a people to people friendship. Besides awards from govts, Chinese people volunteered to make donations for families of 2 Sindh policemen & 1 security guard who sacrificed lives for protection of Chinese Consulate General in Karachi.” he said in his Twitter post.