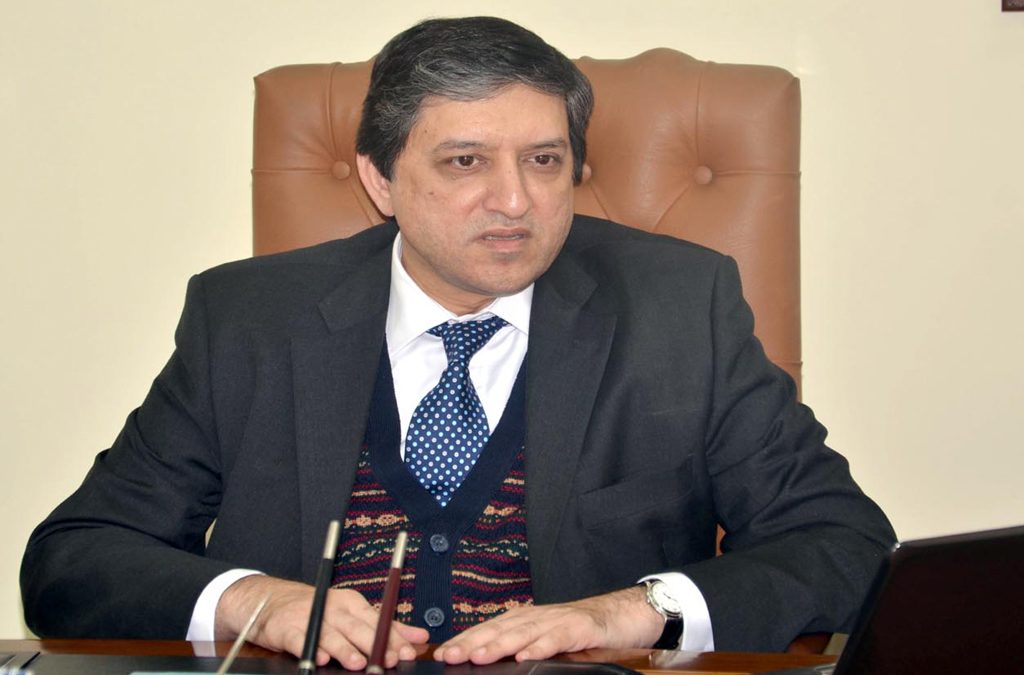 He said that Pakistan’s strategic location would make it a regional hub of trade and commerce to Central Asia and SCO member states.

Earlier, in her welcome address, Sehar Kamran, member of Senate Forum for Policy Research (SFPR) and President Centre for Pakistan and Gulf Studies (CPGS) said that Pakistan and the Russian Federation are connected by a deep historical and cultural affinity, geographical proximity, and a convergence of strategic and economic interests. Besides Saleem Mandviwalla, Muhammad Faisal Vawda Federal Minister for Water Resources, Senator Sherry Rehman, Kanwal Shozab MNA and other high ranking functionaries were also present during the reception.

Alexey Y. Dedov, Ambassador of Russian Federation congratulated the Senator Sehar Kamran for receiving the Russia’s state ‘Award of Cooperation.’ He said that Senator Kamran, as a member of Senate of Pakistan and as well as the President of Centre for Pakistan and Gulf Studies (CPGS) has worked tirelessly to improve the bilateral relation between the two nations. Dedov said that Senator Kamran is a great friend of Russian Federation and we greatly value her contributions.