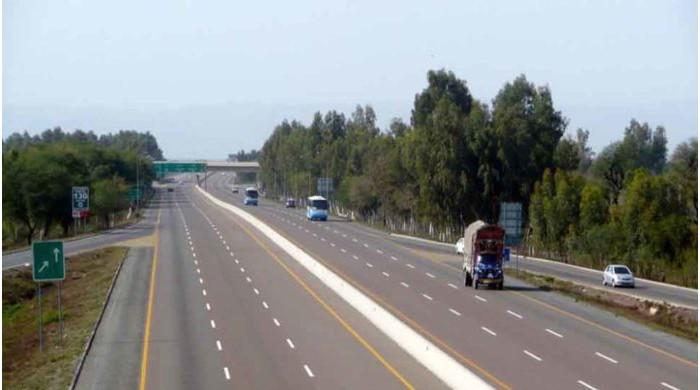 ISLAMABAD: Construction work of 392-kilometer Sukkur-Multan Motorway is going on swiftly and is likely to be completed in time and become operational by August next year.

An official of National Highway Authority (NHA) over 70 percent of total work has been completed, out of which 392 kilometer roadbed and culvert passage, and other structures have been completed.

He said all the bridges are near completion, and asphalt pavement works are advancing at full speed, and the building construction and ancillary works also being implemented actively.

The 33 km Multan-Shujaabad section of the project was inaugurated early this year but it could not be opened to traffic due to incomplete work of the section, the official said.

The motorway is a major component of the China Pakistan Economic Corridor with the bulk of financing to be distributed by various Chinese state-owned banks, he said adding that the Pakistani government in January 2016 awarded the contact to build this section to China State Construction Engineering.

The purpose of the motorway is to provide a high-speed, six-lane toll road facility for efficient and safe transportation of passengers and goods to and from industrial and economic hubs of the country.

The road is being built after a framework agreement between the governments of Pakistan and China, he said.

The project would consist of 54 bridges including one major bridge on River Sutlej.