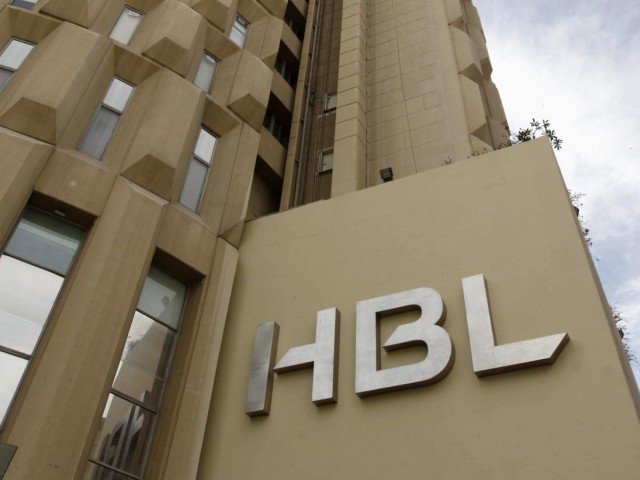 LAHORE : HBL, the largest bank in Pakistan has entered into an agreement with China International Capital Corporation Limited (CICC), the largest investment bank in China, to provide investment banking services to companies in Pakistan and China. This partnership will provide world-class investment banking services covering mergers & acquisitions, advisory services, capital and bond issuance, loan syndications etc. As the economic cooperation between Pakistan and China increases, HBL and CICC will play a leading role in the next phase of China Pakistan Economic Corridor (CPEC), in creating partnership between corporates, in turn attracting foreign direct investment to Pakistan. CICC and HBL have access to heads of leading companies, governments, regulators and other stakeholders which will ensure swift and seamless transaction execution.

CICC is China’s first joint-venture investment bank and a leader in the Chinese M&A market with over 400+ transactions worth over USD 563 Billion. CICC is headquartered in Beijing with subsidiaries throughout mainland China, and presence in Hong Kong, New York, Singapore, London, San Francisco and, most recently, Frankfurt.

HBL is the largest bank in Pakistan with demonstrated leadership in Investment Banking. HBL has led and managed China Pakistan Economic Corridor (CPEC) transactions exceeding US$ 6 bn. Recently HBL was awarded Best Regional Bank of the year in South Asia for Belt and Road Initiative (BRI) and Best Bank for Infrastructure / Project Finance by Asia Money. It is the only Pakistani bank to have a banking presence in China and the only South Asian bank to have a presence in Northwestern China. Recently the Bank was awarded a RMB license by regulators in China which will allow HBL to undertake end to end RMB intermediation.