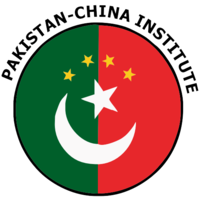 As per the programme, the Chairman PCI and the Chairman Senate Foreign Affairs Committee Senator Mushahid Hussain Sayed will make the inaugural speech followed by the key note speeches by the Acting Ambassador of Afghanistan H.E. Zardasht Shams and the Ambassador of China H.E. Yao Jing.

In the end, souvenirs will also be distributed to all participants.

Launched in October 2009, Pakistan-China Institute (PCI) is the first of its kind non-governmental, non-partisan and non-political think-tank. It endeavors to be the principal non-governmental platform to promote people to people ties between Pakistan and China in all areas particularly defense and diplomacy, education and energy, economy and environment, and with a particular focus on youth and women.