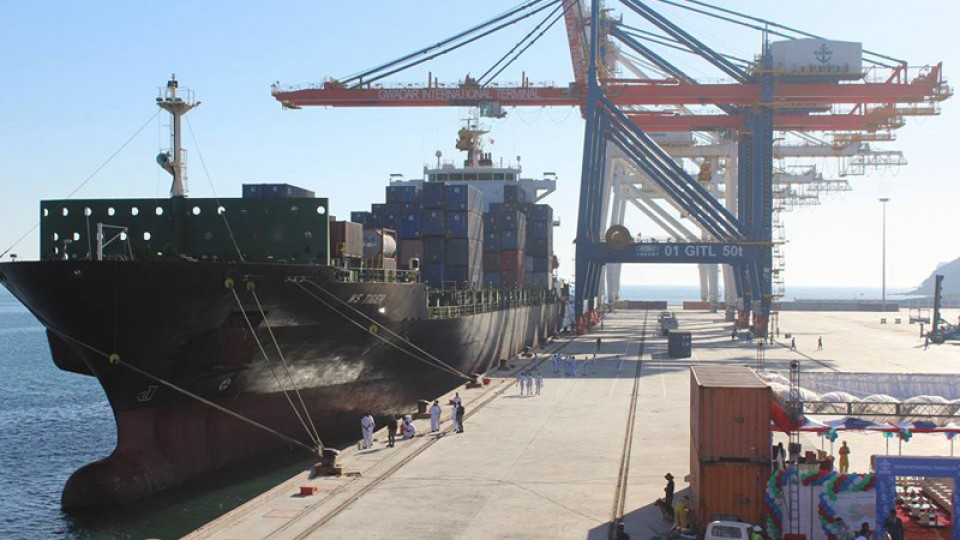 According to sources, this came during a briefing by a Chinese envoy to technocrats at the Chinese Embassy on Wednesday. The technocrats were informed that there was an increase of 2.11 per cent in Pakistan Gross Domestic Product (GDP) rate following the visit of the Chinese President.

The envoy briefed that so far 22 projects worth $19 billion had been started under CPEC. Sharing the details, they were informed that 10 high priority projects had been completed while 12 others would soon be completed.

With regard to Gwadar, projects worth $262 million had been completed that provided employment to 4,860 Pakistanis.

On the occasion, the technocrats were informed that three big projects were being constructed under loans on easy terms provided by the Chinese government. The projects include Havelian-Thakot Karakoram Highway, Lahore-Karachi Motorway and Lahore Orange Line Train.

According to international organisations, 1.2 million Pakistanis would be employed in the country under CPEC, the technocrats were told.