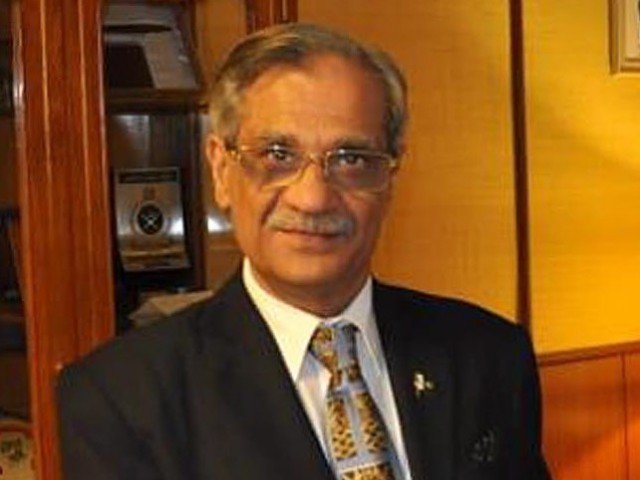 The Supreme Court of Pakistan has ordered forensic audit of housing societies in Gwadar.

Additional Attorney General Nayyar Rizvi told the court that forensic audit of 88 per cent societies had been completed.

“The master plan should be reviewed,” remarked the CJP, adding otherwise mushroom growth would continue.

“The court will issue a public notice on completion of the forensic audit for hearing objections,” said Justice Nisar.

On water scarcity in Gwadar, the CJP said, “Private housing societies have started depositing Rs100,000 for tube wells with the national exchequer.”

The additional attorney general pleaded before the bench to grant three more months for the completion of the forensic audit report.

The court issued an order that according to the recent report, the federal and provincial governments have completed 88 per cent of the forensic audit and the recommendations should be implemented.

The court ordered that the remaining 12 per cent audit be completed in one month and a comprehensive report of private housing societies be submitted in two weeks.