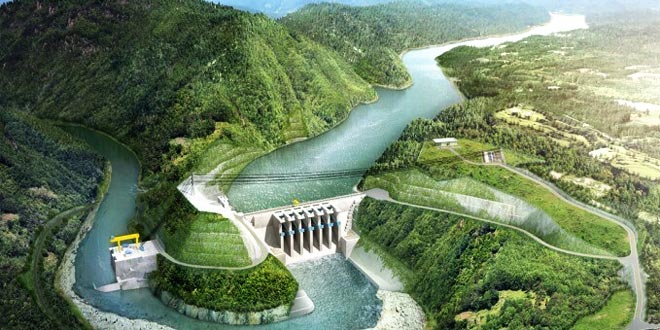 There are several power generation projects under China-Pakistan Economic Corridor (CPEC), largest Hydro-power Project Under CPEC  among them has now reached to construction stage. 720-MW Karot Hydropower project is the part of China Three Gorges Investment Ltd. A news source quoted that this Largest Hydro-power Project will generate 3.2 billion KW hours each year after its completion, which is enough to provide electricity to two million household in Pakistan. There are many other power generation projects pending under CPEC which will help Pakistan to full fill it’s electricity needs.

The first hydropower investment project of the China-Pakistan Economic Corridor, the Karot Hydropower Station, has entered the stage of comprehensive construction.

According to a Chinese media website, the construction has begun after successful completion of closure of the Jhelum River, on which the station is being constructed,

The project will generate clean power of 3.2 billion KW-hours each year after it is completed, which is equivalent to 10 percent of the total hydroelectric power of Pakistan in 2017.

The power output is enough to supply power to over two million Pakistani households and is expected to begin operation in 2021.