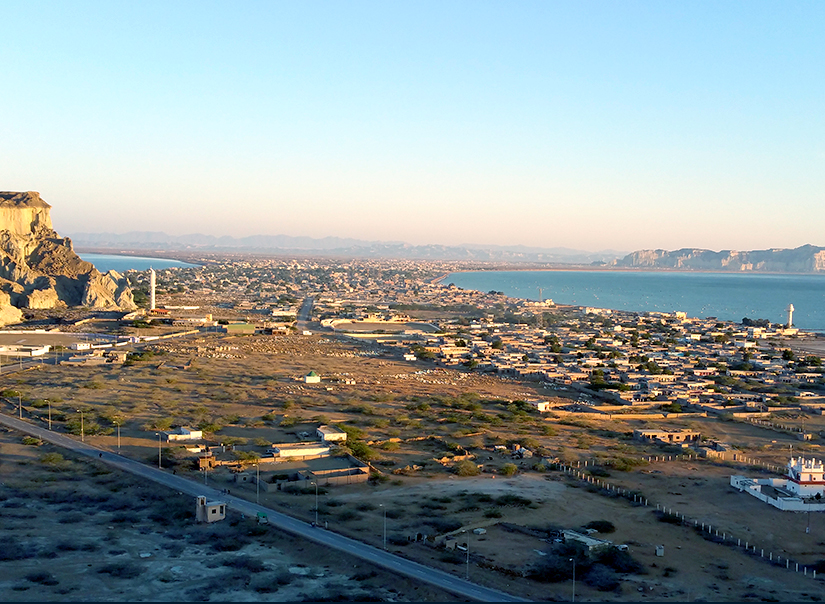 ISLAMABAD: Members of parliament from 26 Asian countries will be gathering in Gwadar, Balochistan, next week for a three-day meeting of the Committee on Political Affairs of the Asian Parliamentary Assembly (APA) to deliberate on matters of mutual interests to the Asian region in terms of political affairs, economic trade and other regional issues, in addition to passing declarations and resolutions.

This was stated by Senate chairman Sadiq Sanjrani during a media briefing here on Monday.

He said the international conference would start on Oct 29.

The Senate chairman said that Gwadar was the future economic hub of the country and the purpose of holding of this international conference was to highlight its economic importance as well as giving a message to the world that Pakistan was a peaceful country with enormous investment opportunities.

The member countries of the APA would deliberate on future prospects for economic cooperation, he said, adding that the inaugural ceremony would be held on Oct 29 to be followed by meetings of Special Committee on Creation of Asian Parliament at a local hotel in Gwadar. The meetings will lead to discussion on resolutions which will consequently be brought before the Assembly.

The resolutions to be discussed by the APA Committee on Political Affairs relate to the rule of law and judicial empowerment in the Asian region, building prosperity in Asia through friendship and cooperation, bringing Asian parliaments and governments together for prosperity in Asia and promoting good parliamentary practices.

The Senate will put before the Assembly the proposal of “development through democracy” suggesting this system of governance as the most important tool for peace, prosperity and development.

The APA traces its history back to the establishment of the Association of Asian Parliaments for Peace (AAPP) in September 1999 in Dhaka (Bangladesh), when a group of Asian parliamentarians decided to join forces towards promoting peace and human rights in Asia. In 2006, the AAPP was converted into Asian Parliamentary Assembly in Tehran (Iran).

The Senate chairman said that football was a popular game in Balochistan, but players needed encouragement and patronage.

Mr Sanjrani said there was a need for frequent exchanges of parliamentary delegations between Pakistan and Brazil as both countries had many similarities in political and economic landscape.

He said that due to improved security situation in the country, the environment for foreign investment was very conducive in Pakistan. He said the Brazilian businessmen should benefit from the economic potential and investment prospects in Pakistan.

The Brazilian ambassador said that his country was providing assistance not only for promotion of street football in Lyari (Karachi) but had also organised different events, involving Brazilian international football coaches for promotion of this game in other cities of Pakistan.

Meanwhile, during a meeting with Brazilian Ambassador Claudio Raja Gabaglia Lins, the Senate chairman said two football stadiums of international standards would be constructed in Quetta and Gwadar cities of Balochistan.