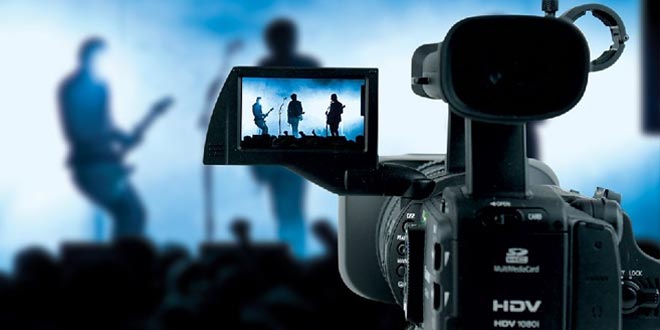 Federal Minister of Information and Broadcasting, Fawad Hussain Chaudhry met the Chinese Ambassador to Pakistan, Yao Jing, and exchanged satisfaction and gratitude over the good relations between the two countries. He further added, that the bilateral relations between the two countries and efforts to strengthen people to people ties, provides an opportunity to tap into multiple sectors. To this, Chinese expressed their interest in co-producing films to promote cultural exchange, which was warmly welcomed by Fawad Hussain. The meeting therefore, opened avenues for cooperation in the field of media, for exchange of values and culture between Pakistan and China.

ISLAMABAD: Fawad Hussain Chaudhry, Federal Minister for Information and Broadcasting, said that Pakistan enjoyed special cordial relationship with China based on shared principles and common interests which formed the foundation of cooperation between the two countries in diverse fields.

He stated this during his meeting with Chinese Ambassador Yao Jing, who called on him here at his office in Islamabad.

The minister recalled that his generation had grown up listening epics of unprecedented friendly ties from its ancestors and added that this strong resonance of rich history of close and cordial ties was found both at official and popular levels.

The minister said that relations between China and Pakistan were not between the two governments but between the peoples of both countries and this cooperation remained unfettered, no matter which government or political party was in power in Pakistan. Fawad assured the ambassador that the incumbent government would leave no stone unturned to reinforce the same spirit in furthering cooperation and collaboration to bring the two countries even more closer beside making the partnership mutually productive and transparent.

The Chinese ambassador commended the agenda of the new government for socio-economic uplift of the people and also informed the minister about the purpose of upcoming visit of Chinese Foreign Minister to Pakistan who was coming to discuss bilateral relations, particularly the projects of infrastructure and development under the China Pakistan Economic Corridor (CPEC). The Chinese ambassador also showed his keenness for collaboration in the area of joint productions in films and facilitating the capacity building of visiting artists with a view to promote cultures and understand each other’s values.

Welcoming Chinese interest, Fawad assured his full support and reiterated that Pakistan would look forward to exploring possibilities of co-productions and joint ventures in the field of films as they were one of the greatest medium to showcase the culture and values of any country.

The minister hoped that enhanced cultural exchanges between China and Pakistan would offer the people of these two great nations an opportunity to further strengthen their historical and cultural bond that bind them in a strong affinity.

Cooperation in the field of media also came under discussion and both agreed on the vital role of media in further cementing bilateral ties and promoting good will between the people of both countries.