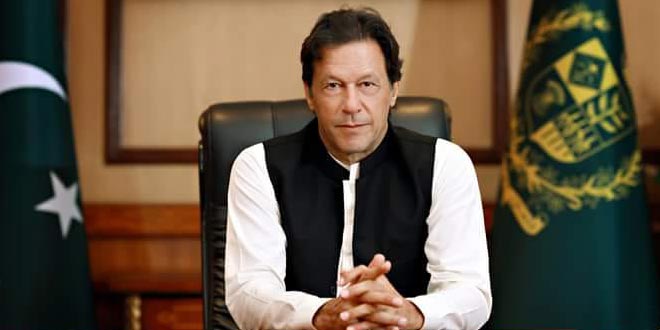 Showing commitment for the successful implementation of the China-Pakistan Economic Corridor (CPEC), the Prime Minister Imran Khan has decided to constitute a 9 member committee, which will focus on the progress of the project in various areas of energy, infrastructure and industrial zones. The committee will be headed by the Minister of Planning, Development and Reform, Makhdoom Khusro Bakhtiar. Earlier, the Minister stressed on the importance of CPEC, with special emphasis on the Special Economic Zones (SEZs) that are needed to be established under the mega project. The members of the committee are Foreign Minister Shah Mehmood Qureshi, Minister for Law and Justice Naseem, Minister for Finance Asad Umar, Minister for Petroleum Division Ghulam Sarwar, Minister for Railway Sheikh Rashid and PM’s advisers on Commerce, Textile, Industry, Production and Investment. The Prime Minister has also issued notifications for the establishment of committees for energy and privatization.

According to a notification issued in this regard, PM Imran has created a six-member energy committee which will be headed by Petroleum Minister Ghulam Sarwar Khan.

Finance Minister Asad Umar, Railways Minister Sheikh Rashid, Abdul Razzaq Dawood who is the adviser to PM on Commerce, Textile, Industry and Production and Investment, PM’s Minister for Planning and Development Makhdoom Khusro Bakhtiar and the secretary cabinet division will be part of the energy committee.

Further, as per the notification, the seven-member privatisation committee will be headed by the finance minister and will include Minister of Law and Justice Mohammad Farogh Naseem, adviser to PM on Institutional Reforms and Austerity Dr Ishrat Husain, Abdul Razzaq Dawood and Khusro Bakhtiar.

The CPEC committee will be headed by Bakhtiar and will comprise of nine members.

Moreover, the secretary of the cabinet division will also be part of it.